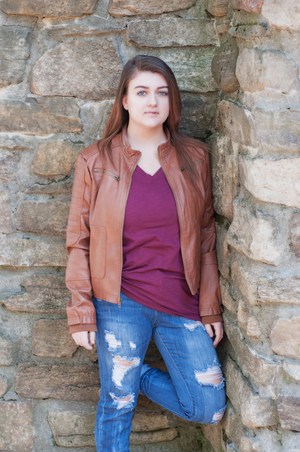 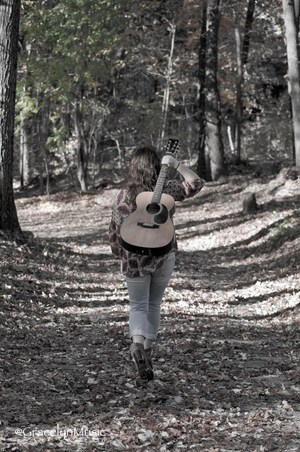 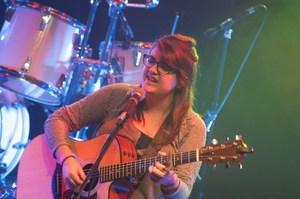 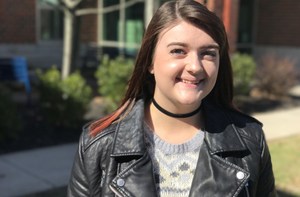 Gracelyn Rennick, Met class of 2016, has recently received nomination in the 2017 New England Music Awards. The multi-talented singer/songwriter has achieved widespread recognition with her songs featured internationally on Internet radio.  The passionate musician has achieved nominations for multiple music awards and her artistry has been highlighted in the media. At the age of eighteen, Gracelyn has already accomplished numerous feats. In September, Gracelyn attended the 2016 Josie Music Awards at the Schermerhorn Theatre in Nashville, Tennessee. At the ceremony, the musician was awarded Song of the Year for Like The Stars. She was also named runner-up for Young Artist of the Year in the 2016 Limelight Magazine Music Awards. In 2015, Gracelyn reached #1 in the ReverbNation local charts. Gracelyn also served as the radio host for The Grace In Your Face Radio Show, which premiered in fall of 2015.

Gracelyn has not only achieved a multitude of musical accomplishments-- her philanthropic efforts have been an inspiration to many. Gracelyn has assisted the Epilepsy Foundation of New England, having fundraised for the 2016 Rhode Island Walk this Way Walk for Epilepsy and held the position of teen co-chair for the event. She also supported The LymeLight Foundation through Chelby’s Grace - Lyme Bracelets, a business, which the musician established, that has aided in spreading information about Lyme disease. Gracelyn has also assisted in fundraising efforts for cancer and continues to contribute to many causes.

Upon receiving a vaccination at the age of twelve, Gracelyn experienced an illness that caused her a forty percent hearing loss. Gracelyn’s mother would later register her daughter for a songwriting class, which was presented through Rising. Rising assisted this singer/songwriter in obtaining venues at the start of her music career, and aided in reigniting her passion for music after the illness. As her popularity increased, Gracelyn began to serve as the opening act for a number of distinguished musicians: Lee DeWyze, Howie Day, and Chuck Ragan.  In addition she has sung with Erika Van Pelt and Ryan Faraday. Over the past few years, this young musician has sought to make meaningful music through her lyrics. Gracelyn’s music is not limited to a certain genre, and her lyrics convey meaning that pertains to her life and is relevant with her audience.

At The Met School, Gracelyn participated in music courses at Berklee School of Music, as well as acquired experience in the music industry. Gracelyn released an album entitled Saving Grace, and continues to acquire performances at renowned venues. This musician has played at The Hard Rock Cafe in Foxwoods, CT, as well as the House of Blues in Boston, MA. Gracelyn was a Pavoh Music Awards Finalist, and has been featured in The Smithfield Times, The Valley Breeze, the Pavoh Blog, etc. She is also the spokesmodel for the cosmetic line Confidently Ready by Josie Passantino. The singer/songwriter was featured in The Josie Show & Country Blast Radio’s The Artist Collection: Every Music Artist Has a Story, published in 2016. She has served as a mentor for aspiring musicians, and has received support from family and friends in her musical career. Gracelyn Rennick is a model of strength and dedication, and both the musician and her music serve as an inspiration. Gracelyn is currently nominated for the award of Best in State at the 2017 New England Music Awards.